A Simple Guide of Becoming a Surrogate Mother

The option of the surrogate mother to give birth to a child for a couple whose partner is unable to become pregnant or to carry out a pregnancy is known from the story of Abraham and Sarah, where Sarah’s maid conceived from Abraham and then she gave the baby to the couple. Surrogacy is met in various parts of the world from ancient times. However, the case of Sara in the Bible is a “traditional” surrogate maternity case where the surrogate mother is biologically related to the baby. 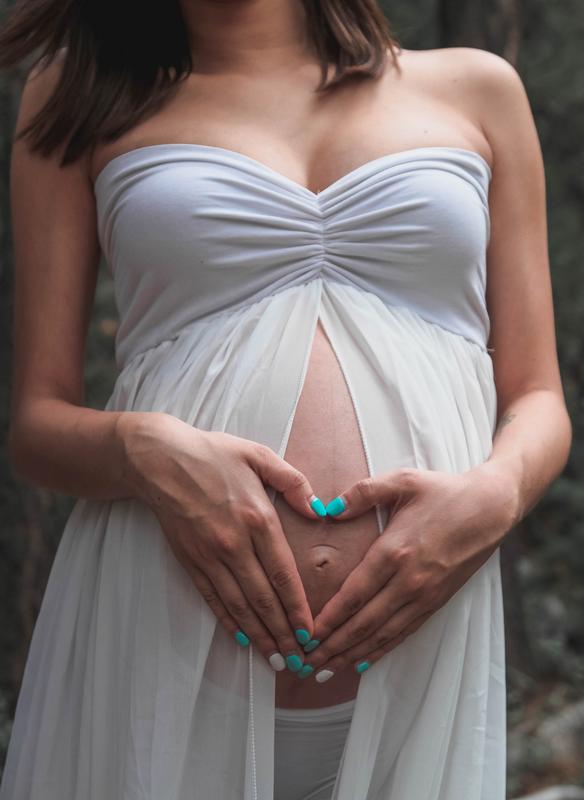 A surrogate mother nowadays is considered to be the woman who carries the embryo intended for an infertile couple, in which the partner is unable to produce fertile eggs or to carry a pregnancy through to term herself. The role of the surrogate mother is procedural – that is, the “carrier” -, and it is not biologically related to the fetus.
The fetus is implanted in the surrogate mother’s uterus through embryo transfer, as a result of artificial fertilization performed in a fertility clinic, using fresh or frozen sperm or intrauterine insemination (IUI), IVF or ICSI. The sperm comes from the man of the couple who “makes the assignment” of pregnancy, or alternatively, by a sperm donor. A sperm donor can be used, for example, in cases where the couple includes two women or in the case of a single parent (unmarried woman).
In order for a woman to become a surrogate mother, certain conditions must be met. In particular:

• She is perfectly healthy and able to carry the fertilized egg
• She is less than 50 years old
• She has one or more successful pregnancies without complications
• She has one or more children
• She is in a stable relationship
• She enjoys the experience of pregnancy, and she just wants to help a family who cannot have a child
• She is financially independent. This process is based on the values of altruism, therefore no financial consideration is involved. However, any financial loss or needs associated with pregnancy and childbirth (e.g. absence from work, medication, special nutrition, and the appointments to the doctor) are covered by the intended couple.
• She has a health insurance that will cover prenatal care and childbirth. If not, there is a special insurance coverage, but it will increase the cost of the whole process significantly.
• She is emotionally stable, without a criminal record. She will be asked to undergo a thorough psychological assessment.
• She has no history of alcohol or drug abuse and she does not smoke
• She should be willing to sign a private agreement between her and the future parents and fully respect its terms.
• She should have the consent of her husband if she is married and his written consent must be submitted to the court that will follow.
• The eggs to be fertilized should not derive from her, so as to avoid any future claim of maternity of the child to be born.

Surrogacy is an act of altruism. At the same time it is an act governed by the law. See the process as an opportunity to give a life-changing gift to a couple. However, before considering taking that step, every potential surrogate mother should consult her doctor, her lawyer and her near people for medical, legal and psychological advice and support.