What May Cause IVF Failure?

Although IVF offers fully reliable techniques for treating infertility, there are unfortunately some moments during this process when couples may experience failure. They find out that, even if the embryos in the laboratory are totally normal, when these embryos are implanted in the candidate mother’s womb, either they survive for a short time (only biochemical pregnancy is achieved) or their development is discontinued immediately after their transfer and, thus, they do not survive at all. This is a very disappointing event, yet usual, that happens to couples undergoing IVF. 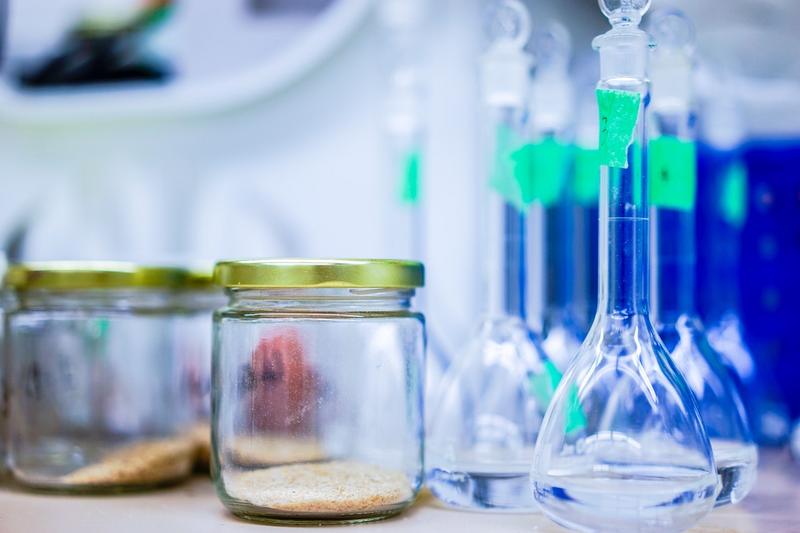 Recurrent failures of embryo transfer may be due to:

If an anatomical abnormality of the uterus is detected, it should be corrected. This is usually achieved by hysteroscopy.

In recent years, there has been much talk about the expression or not of some molecules in the endometrium, or the presence of some immune cells that may adversely affect fetal implantation. The results of these investigations on the role of these molecules and immune cells are contradictory and the methods of treatment controversial.

During the IVF process injected drugs are administered in order to have multiple egg growth in the ovaries. The woman’s age and elevated FSH levels may affect the treatment and, as a result, a woman’s ovaries may not respond adequately to the medication given. Usually, after the age of 35, ovarian response decreases, but this can also happen at a younger age due to elevated levels of FSH.

Chromosomal abnormalities of phenotypically normal parents have also been implicated in the non-development of embryos. In these cases, the treatment should be personalized and in some cases, the prenatal diagnosis may be appropriate.

The transfer to the uterus involves inevitably the route through the cervix. Small amounts of endometrium mucus can attach to the transfer catheter and prevent the embryos from being implanted to the endometrium. In some cases, due to the mucus, the embryos may be excreted from the womb or they may be implanted in less fertile sites, such as the cervix of the uterus.

The identification and treatment of these conditions in couples should be done as soon as possible, ideally before the first attempt of IVF or even after the first failure of embryo transfer.

After each failed IVF attempt, the doctor should explain to the couple in detail the following treatment plan along with a possible probability of failure. The doctor should suggest the suitable approach to the problem of infertility so that the next IVF attempt will lead to success.