What Should We Look into a Good Surrogate Candidate

What should we look into a good surrogate candidate?

This is basically the first choice on behalf of the mother will think of the problem, according to medical analysis of the best age of female pregnancy is about 27 years old, if the age of deviation, choose the younger. Most people think that the idea of surrogate mother, who is too young, may be premature, have an impact on the baby’s prenatal education, etc., and the older surrogate mother may encounter some physiological obstacles in her reproduction.

Surrogacy in the state affect whether surrogacy can go to the test-tube baby hospital in the United States to check, it is also the customer when choosing very valued point, California is the most popular, Nevada, Illinois because of its almost perfect surrogacy Legal proceedings are also very popular.

Which states are third-party assisted reproductive services legal in the United States?
1. Red: The law prohibits surrogacy, while offenders can be subject to legal sanctions, but how to impose sanctions is not expressly provided (eg, Washington, DC)

2. Blue: The law states that the surrogate agreement is invalid, but the surrogate behavior still exists and the surrogate party cannot receive any return. Otherwise, it is illegal (the risk is borne by the individual) (for example, AZ, AZ)

3. Yellow: The law does not prohibit, but law does not protect the surrogate agreement. Surrogacy clients must have custody of their children in an adoptive manner (example: LA, Louisiana)

4. Orange: The law allows surrogacy but with some conditions (for example: TX, TX)

7. Brown: The law does not expressly provide for precedent for surrogacy allowed by court rulings (example: PA, PA)

8. Purple, Army Green, and Pink Blue: There is no relevant law, nor the precedent of court surrogacy

Army Green: PBOs may not be available until the child is adopted and adopted through adoption (eg NC, NC)

Pink Blue: PBOs generally do not have to wait until the child is adopted to take custody through adoption (eg AL, AL)

When choosing a surrogate, the first thing to look at is her condition, the surrogate’s BMI, height, weight, etc., of which the BMI index should be the primary concern, and the strict U.S. physician will require that the surrogate’s BMI index not be More than 30, in case of pregnancy-induced hypertension, diabetes during pregnancy.

Married surrogate and unmarried surrogate choose which one? This is not generalization, taking into account the stable family of married surrogacy, taking care of people during pregnancy, pregnancy clinic can also be accompanied by a husband, which is safe for pregnancy and fetal protection, of course, these Are all based on the harmony of the surrogate mother and we can not consider the surrogacy of the disagreement of the family marriage. Not only can we not guarantee the life in the first trimester, but in case of severe cases such as domestic violence, it will endanger the fetus.

Similarly, unmarried surrogacy can be considered if there is a stable boyfriend or living with parents. 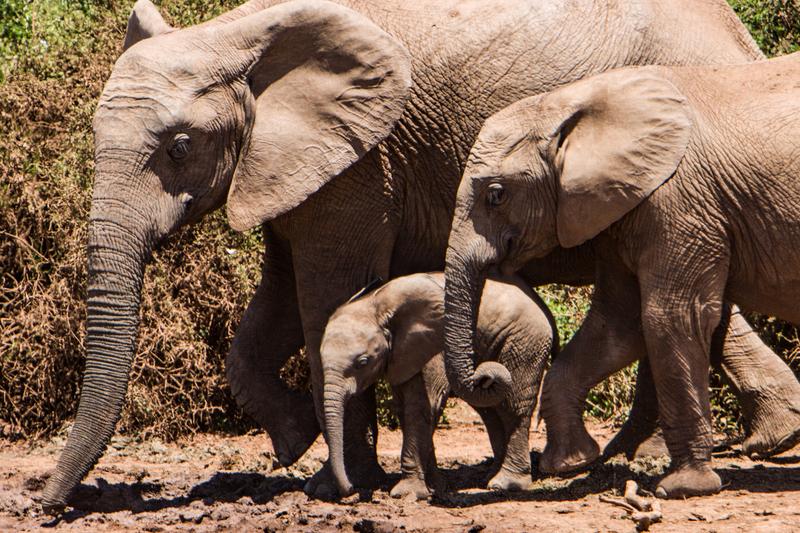 This is the same as in the family situation. If the work on behalf of the surrogate is relatively quiet and stable, it is beneficial for raising a child and for regular pregnancy tests. For example, nurses, teachers, government workers and the like may have fixed The commuting time and holidays to rest. Secondly, we must understand whether her work leadership can give her generation enough humanistic care and whether she can approve the time during her regular pregnancy test.

In choosing alternative surrogates, most people prefer to choose the surrogacy mother who has given birth to their child, including the time of production, if the client is older than the last time, the client will be worried about whether it is difficult to conceive; Full-term production or premature delivery, etc., then the last generation of surrogacy mother to accept the next surrogate faster, and caesarean surrogacy we need to know her caesarean section according to resume the reasons. However, the United States IVF doctors recommended births more than 6 generations of surrogacy is not recommended to surrogate.

Some clients may choose to surrogate for the purpose of obtaining twins or multiple births. Customers who are in need of this choice will focus on whether or not she / she accepts dual / multiple pregnancy and whether she / herself will receive double / multiple births .

If your surrogate mother has a childbearing or abortion experience when you are a teenager, whether your current living environment and the surrogate’s own social relationship are healthy or not is also a matter that customers need to consider of. The second is on behalf of the mother and her husband / loved ones daily life is whether smoking, drinking, regular exercise is also the standard of inspection.

What should not be the most concerned about?

The first big problem to choose the substituting one’s mother not to concern is the race problem, surrogate most likely to discuss the question is: On behalf of the mother is black My baby will be the skin also is black? The baby’s genes are all from the sperm and egg providers and have nothing to do with surrogacy! Although we all know the truth, some people still only claim whites when they choose surrogacy. In fact, Latin Americans and blacks have a much greater chance of spontaneous abortion.

Again: baby’s genes all come from the sperm and egg provider, has nothing to do with the surrogate! Too much concern about surrogacy appearance is a pointless thing, as long as the surrogate mother’s physical condition, social background and other conditions are good to choose!

Having said that, there is one thing to remember, that is, according to the doctor’s request to choose. Every doctor has different requirements, some doctors hope that the surrogate can communicate at any time, and some do not want to give birth more than four times, five times or six times. Each doctor’s requirements are different. Follow the doctor’s advice is a test tube, Surrogacy key to success.